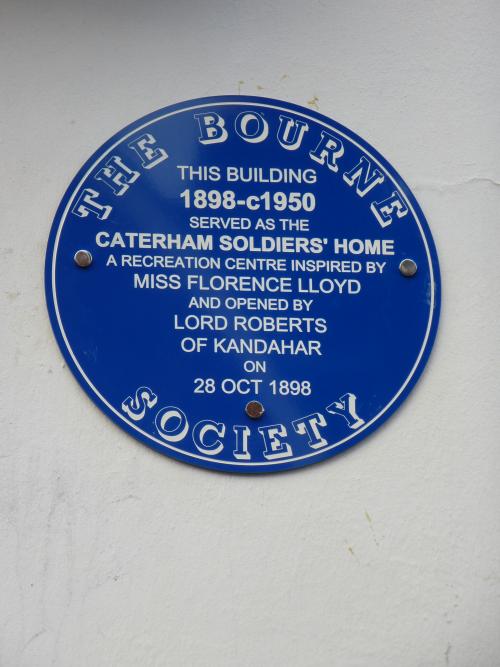 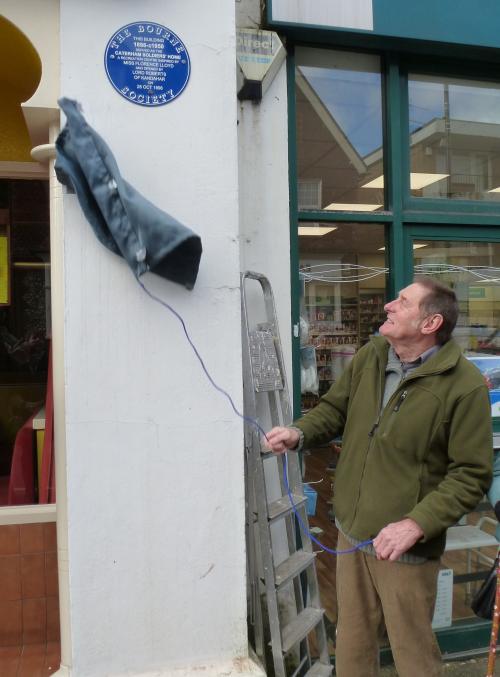 Mr Barnes had been born in the building in 1944. His father, Charles Barnes had been the last Superintendent of the Soldiers’ Home prior to its closure around 1950. Also present was local East Surrey MP Sam Gyimah who commented: ‘The event was a reminder of the vital work that groups like the Bourne Society do to preserve the story of our community, rich with detail that would otherwise be lost.’

The Soldiers’ Home occupied the building from 1898 until circa 1950, providing care and comfort to thousands of servicemen. It had originally been opened on Friday, 28 October 1898 by Lord Roberts of Kandahar V.C., the Commander-in-Chief in Ireland.