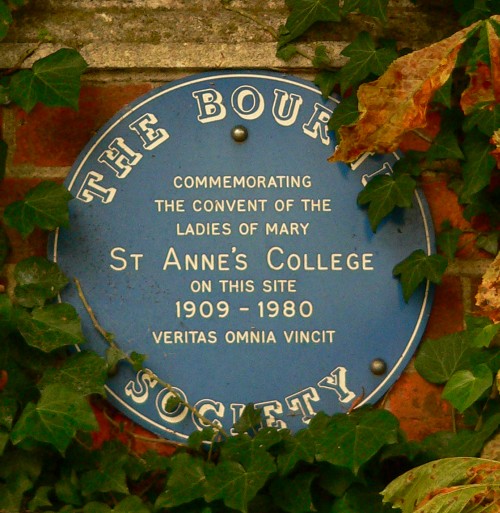 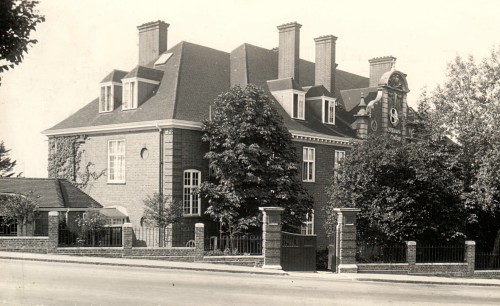 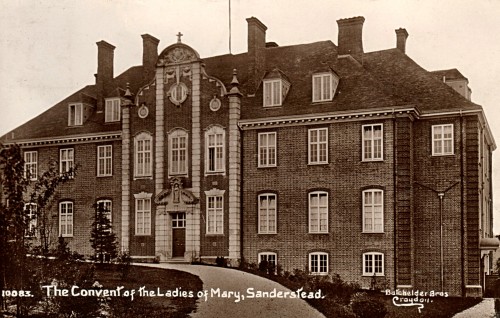 AT 10 O’CLOCK in the morning on Friday 26th July 1996 the sun was shining, the workmen who were installing cable wires at the junction of Sanderstead Road and St. Mary’s Road had been gently moved on by Mr Frank Hawke, Chairman of the College Court residents, and a press photographer had arrived to record the event. A large crowd had gathered including many residents, old girls of St. Anne’s and ex-teachers including Miss Joan Williams and 93 years old Miss Skinner who was also one of the first pupils, plus Miss Mary Conlan, another ex pupil but more recently headmistress of Thomas More School.

Our Chairman, Mrs Gwyneth Fookes, ably assisted by Sister Mary Dorothy unveiled the plaque, which can be seen in the accompanying photograph. The plaque which is installed on the original school gate pillar will remind passers-by that the site, now occupied by flats and houses, was once the college of the Convent of the Ladies of Mary.