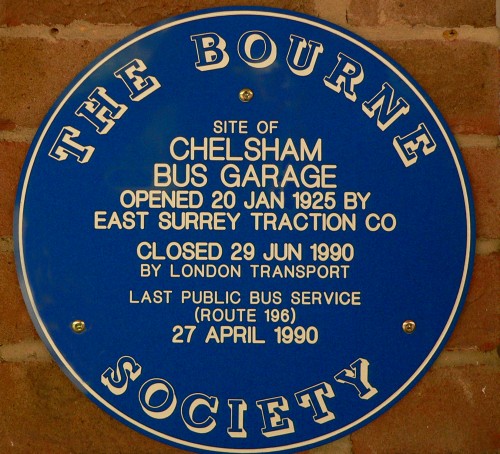 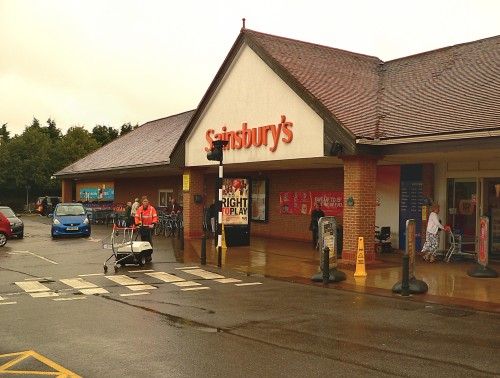 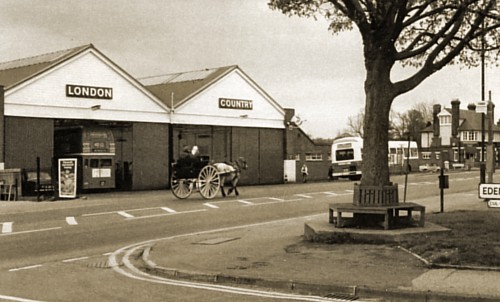 A BRIEF HISTORY OF THE GARAGE

Chelsham Bus Garage was opened by the East Surrey Bus Company on 21 January 1925 when eight buses were kept there to provide local services. The garage was enlarged in 1931 and 24 vehicles were based there. When London Transport took over and introduced Green Line coaches some of those were also garaged at Chelsham. These coaches served a wide area going as far as Aylesbury and Tring and at the height of the bus era routes extended to Guildford in the west and Tonbridge in the east. The garage was an important centre of employment with engineers and maintenance staff as well as the bus crews. A 24-hour shift system operated with the last bus coming in after midnight and requiring refuelling and maintenance and the first bus going out shortly after 5 am. One job requiring a full time employee was the inspection and replacement of tyres – every bus was examined every night to ensure its safety.

In addition to giving employment the garage was a centre of local social life with a large and active sports and social club which had many sporting successes. Staff retirements were always an occasion for a celebration. Among the bus crews there would sometimes be friendly rivalry and practical joking – in the days of the bulb horns one driver would fill the bulb with water and give a passing driver a shower bath! In those days the drivers’ cabs were not fitted with doors. On other occasions a driver and conductor would pretend to argue and shout at each other, much to the consternation of the passengers. Buses were the regular and only means of getting about for most people and at one time there was a bus to Croydon every two or three minutes. The Green Line coaches were a superior means of travel and were used by commuters to get to London and beyond (the minimum fare was 6d).

With the increase in private car ownership the use of buses declined and the increased congestion of the roads prevented regular timekeeping. Bus routes were curtailed and cancelled until by1990 Chelsham Garage became redundant and closed on 29 June.