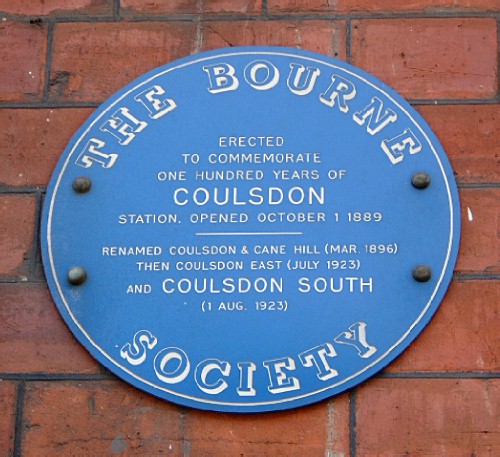 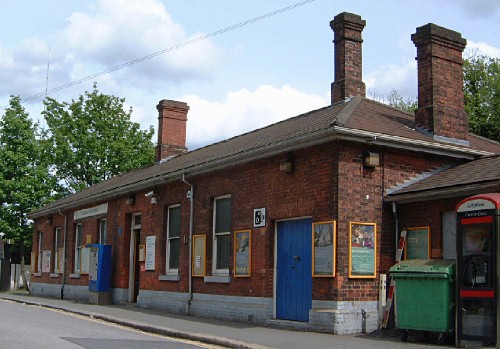 On 30 November 1989 a plaque was unveiled at a ceremony at Coulsdon South Station, commemorating the opening of the station 100 years ago in 1889. The station is of particular interest to Bourne Society members as the Bourne actually flows behind the down platform.

The unveiling was performed by Mr Rob Waters, who is the Area Customer Services Manager for Network South-East. He was introduced by Mr Raymond Kilsby, a Bourne Society Council member. Icy conditions and illness had prevented several prominent members of the Society from attending, but the ceremony and speeches were well received by those able to be present.